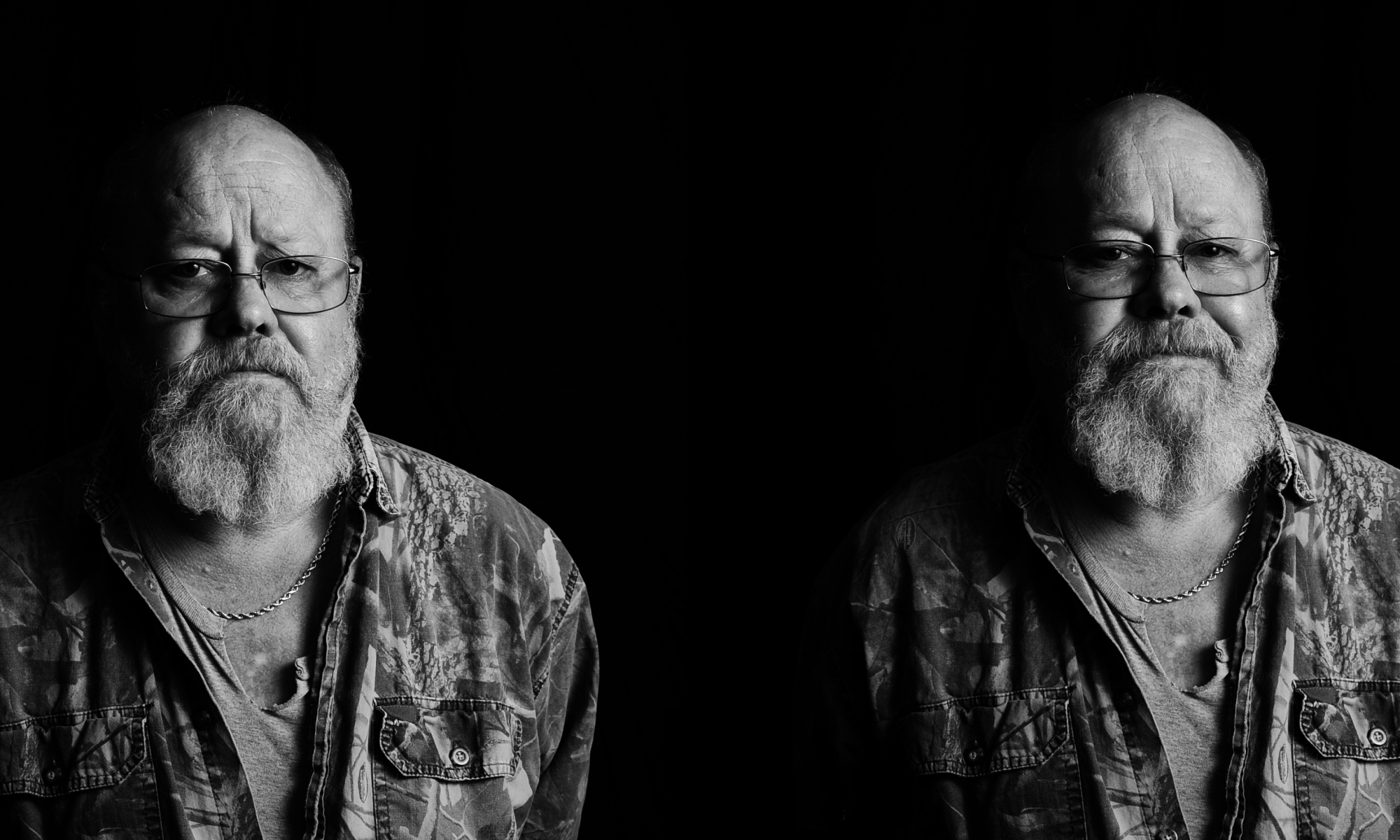 Tragedy and Comedy.  All the world is a stage.

I shot these as a test shoot, and did not intend to use it for anything other than preparing for a commercial shoot idea I had in mind. But the emotion in the eyes, and the depth of the expressions grabbed me as I look, I had to share them – portraits in their own right.

The contrast between the two portraits shown together, is subtle, but potent, and invoke memories of the Greek players. 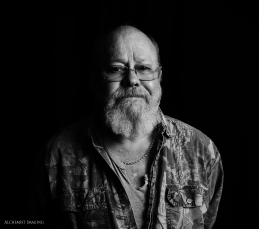